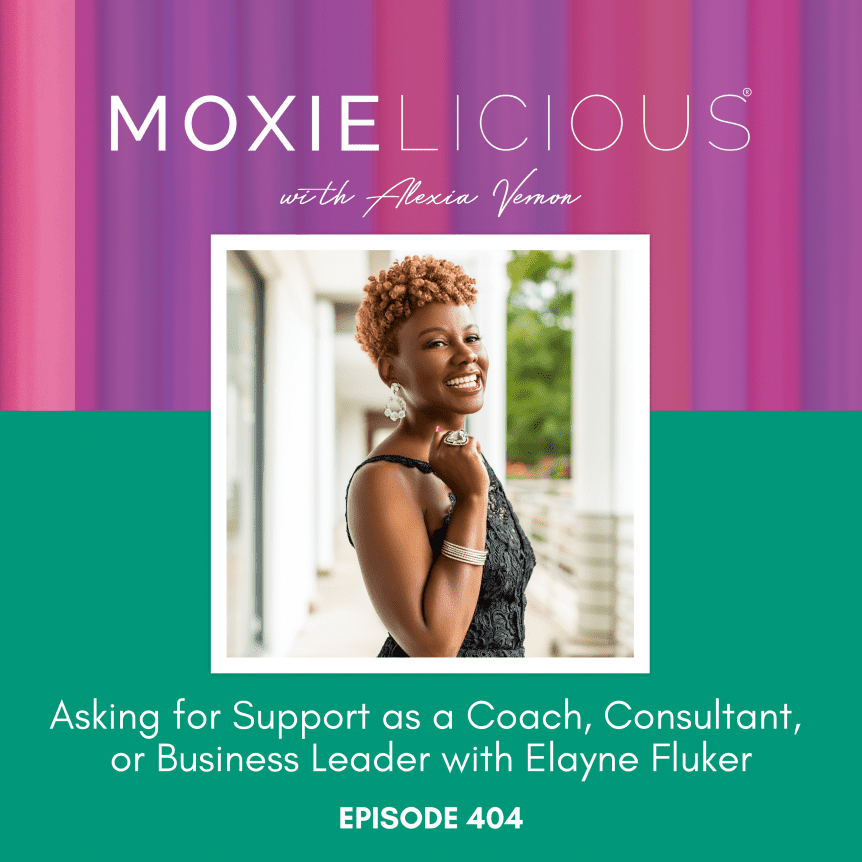 Elayne Fluker is an expert in asking for support, and she is the author of the new book, Get Over “I Got It” – where she encourages unapologetically ambitious women to learn how to embrace support not only for their success but also their peace of mind. As a speaker at organizations such as LinkedIn, the United Nations, the Women Presidents’ Organization, NYU, Columbia, Spelman College and Howard University, she gives women a roadmap for making empowered asks and living a fulfilled life.

During our conversation on asking for support, Elayne and I discuss:

Resources Mentioned in This Episode: