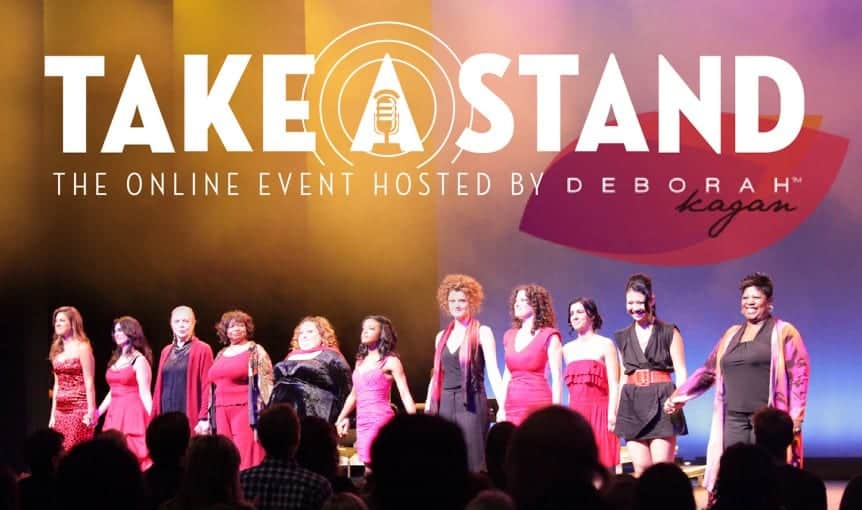 Last weekend I listened to a phenomenal conversation between Elizabeth Gilbert and Brené Brown on Liz’s Magic Lessons podcast. They addressed many topics at the intersections of creativity and personal narrative, including when it’s appropriate to share your stories. After all, Brené has become connected to her quote, “Shame cannot survive being spoken.” But… Brené is also unwavering in her belief that you share a story when your healing is not dependent on how your audience receives that story.

This is SO important.

I wish I would have known this when I was 16 years old and told a friend that I had been sexually abused as a child. For at that time, my healing (or lack thereof) was COMPLETELY connected to how my story was received. When the story wound up getting circulated throughout my class and distorted through each retelling, it sent me into a shame spiral far worse than what I experienced when I was 4 years old.

Fortunately, I had the opportunity to reclaim my story and share it on my terms (as the protagonist rather than the victim) at a high school retreat a year after I first revealed it. But unfortunately, too many of us are not so lucky.

We share a personal story, and irrespective of the exact content, if we have not healed from the emotion of it and it is not received the way we intended, we may never willingly step into our vulnerability again. We may choose not to get on that stage. We may avoid being present and transparent in our relationships—business and romantic. We may tell ourselves half-truths about who we are—and who we aren’t.

One of the many reasons I support women and men to birth their soul-stirring talks and use public speaking and transformational events to connect with and build their tribes is because I know it’s the work that saved my life. And I also know one of my gifts is helping people reclaim their stories and their power. And, through doing the important inner work, use their experiences to inspire, heal and spark possibilities for others.

According to the U.S. Department of Justice, 1 in 4 women and 1 in 6 men are sexually abused in their lifetime. And we know that many of the men and women who are perpetrating this violence have endured some form of abuse themselves.

That’s a lot of shame that needs to be spoken and healed.

If societally we are going to make a dent in these statistics, we need to create more spaces where it is safe and encouraged to talk about sexual and domestic violence. We also need to shine a light on women and men who have been able to heal from the shame of their experiences and use them as a source of strength and service.

A seismic shift in this conversation is happening, and I am overjoyed to have been invited to be a part of it.

My friend and colleague, Deborah Kagan, is hosting a not to be missed interactive, online virtual summit called TAKE A STAND.

Deborah has brought together 20+ of the bravest, most empowered speakers and thought leaders such as Fran Drescher, Lewis Howes, Annie Lalla, David Neagle (and me!) to share our stories of triumph over trauma and power over pain. All of the speakers have persevered through some kind of sexual abuse, domestic violence, or rape.

What’s so astounding about the conversation Deborah is facilitating is that it’s NOT about what happened to us, but it’s about how we each consciously chose to create something new with our lives. And how that has ultimately brought us to the success we now have.

You’re going to hear from Hollywood stars, award winning writers, notable entrepreneurs, government officials and changemakers in this series. We all know that by sharing our truth, it creates the space for you to speak yours. In your time. In your way.

Whether or not you’ve lived through abuse, if you stand for women and men owning their stories and using them to empower others to do the same, I hope you will join me for this first-of-its-kind virtual summit.

This is by far the most personal interview I have ever given. I speak openly about the many phases of my story—from speaking up, to losing my voice, to reclaiming it (and then losing it) again. I talk about how my abuse has shaped my feminine power—and how having a daughter of my own triggered a complete breakdown in my connection to my voice until I went through a new phase of healing and self-forgiveness. I talk about how to forgive, really forgive, until the cells in your body are truly free of resentment. And I share many practical tips along the way for listening to your voice, sculpting it and using it to be of service in the world.

To listen to my interview with Deborah, and 21 of the most transformative conversations you will ever hear, register for FREE now.

I want to leave you with one of my new favorite quotes from Liz Gilbert, from her just released book, Big Magic. “Be brave. Without bravery you will never know the world as richly as it longs to be known. Without bravery, your life will remain small—fall smaller than you probably wanted your life to be.